Stunning property of 740 sqm built located in the Natural Park of Cabo de Gata, specifically in the Playazo de Rodalquilar on a plot of 74,381 sqm, next to which in the s. XVIII was called Playa de los Castillejos, there is a battery for four cannons that watches over the coastline between Cerrico Romero and San Pedro Cove, whose fortress crossed the fire of its artillery.

Its origin dates back to the regulation of 1764 that ordered its construction. This battery was designed by José Crame, and built by order of Carlos III in the eighteenth century to protect the small port near the lookout tower of Los Alumbres (16th century), which served to control possible invasions to lead and gold mines in the town. Its conservation status is good and it is privately owned. 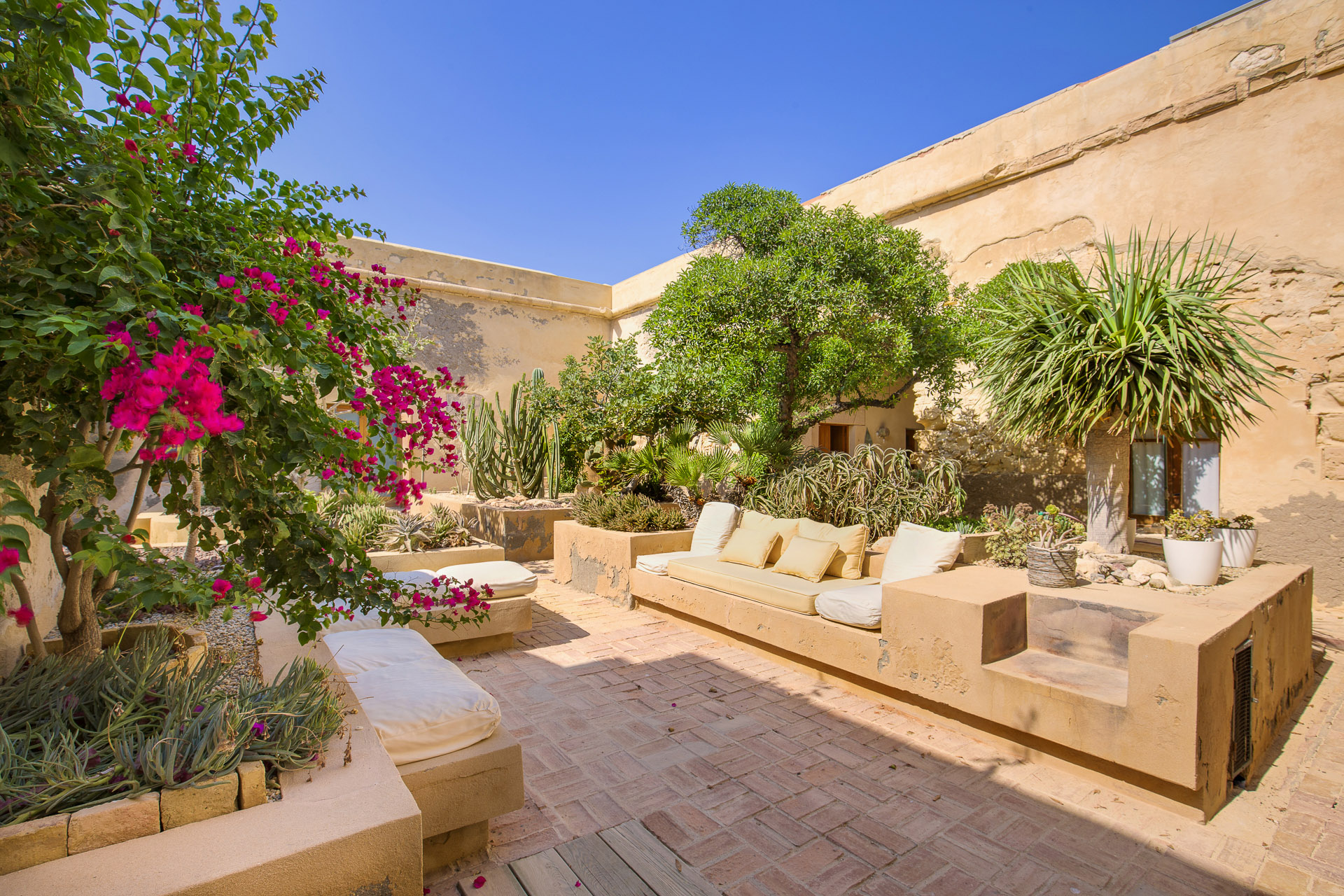 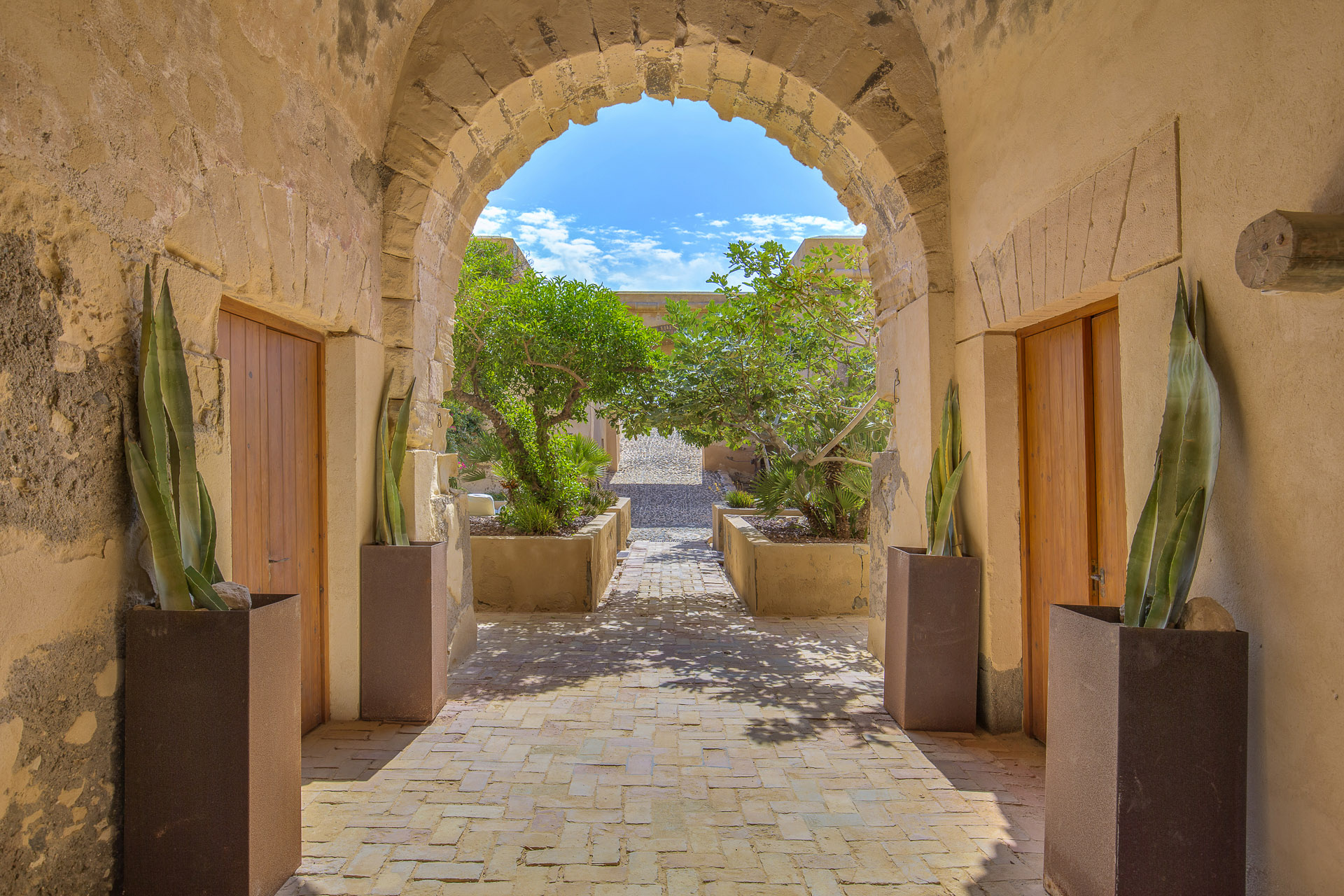 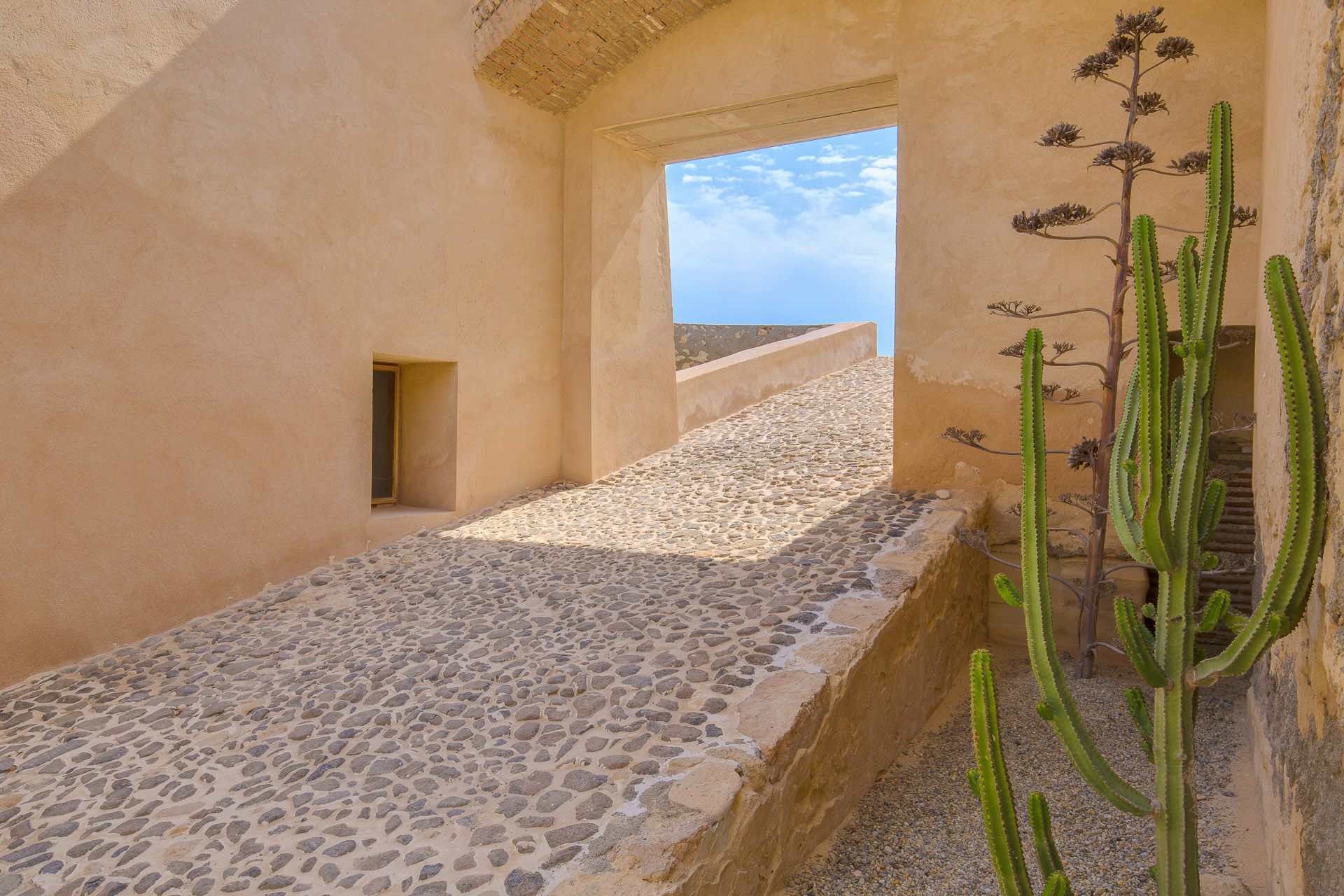 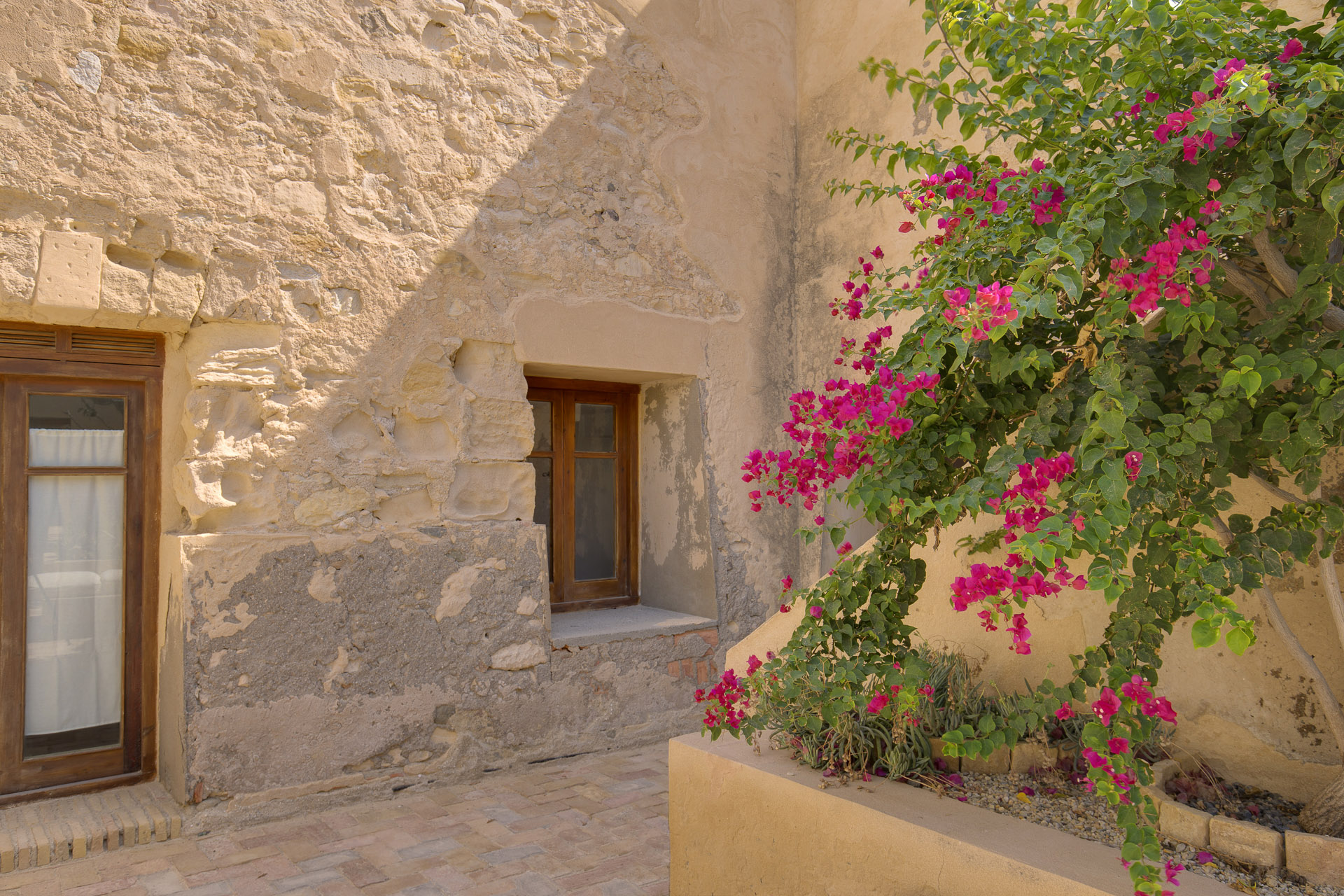 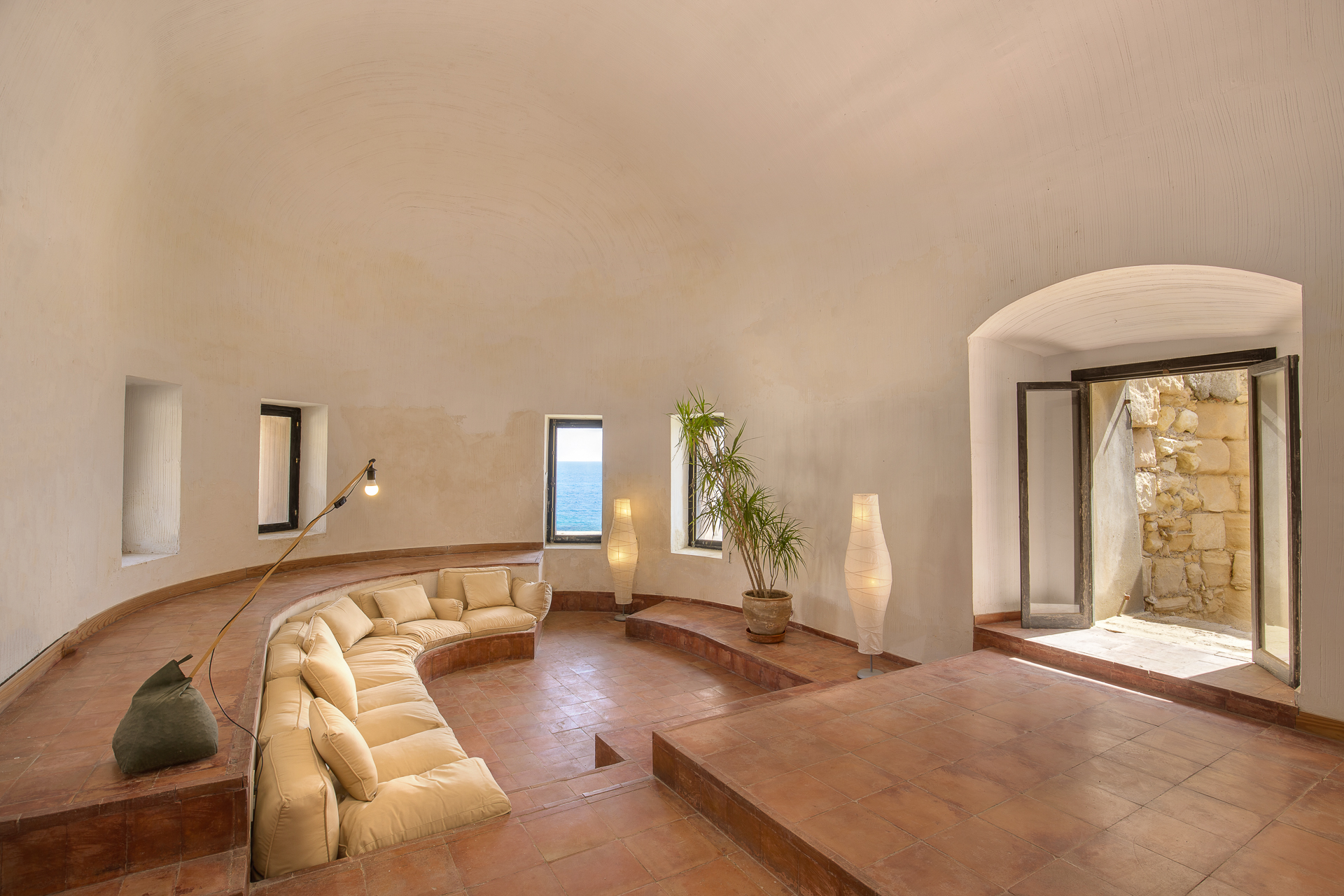 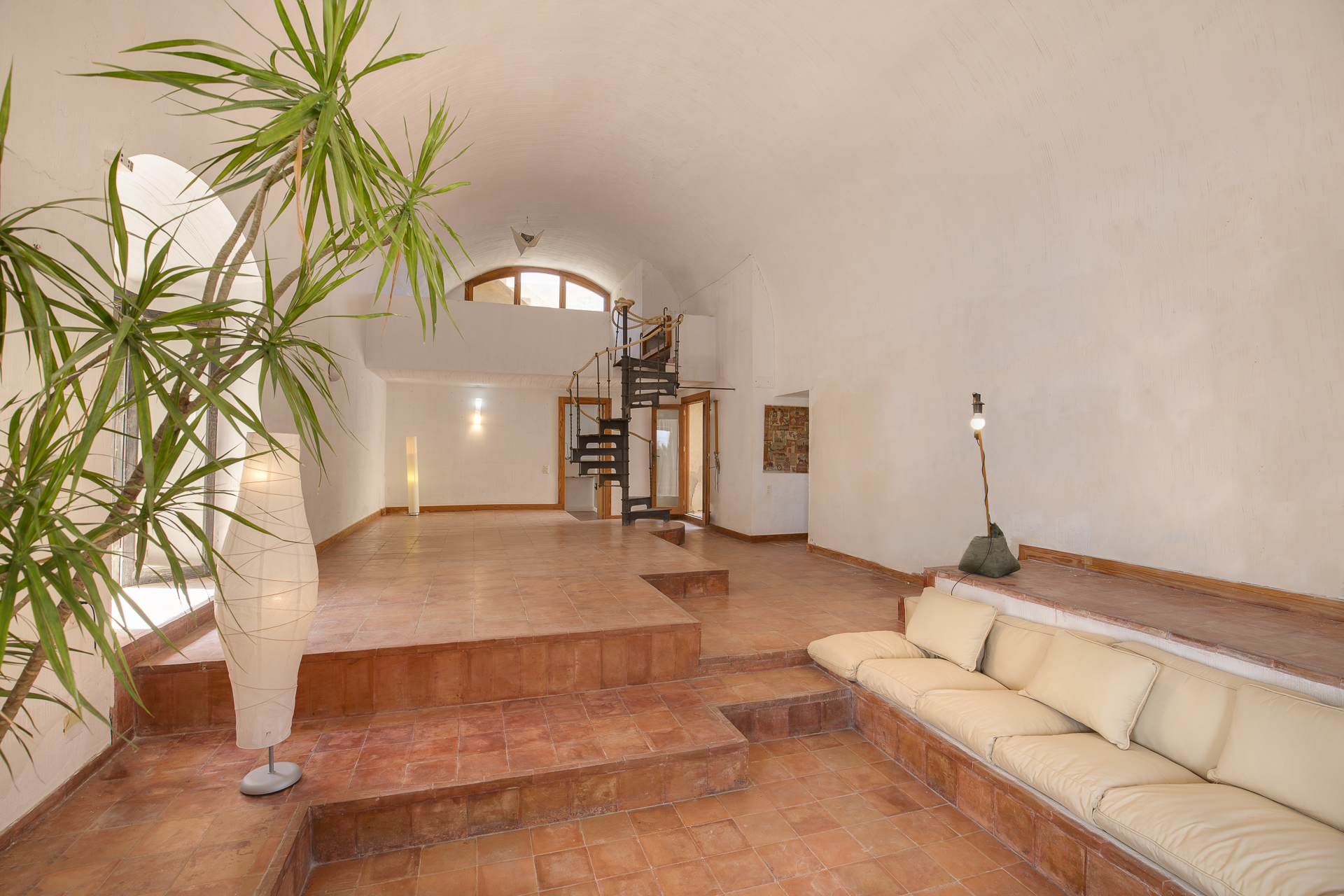 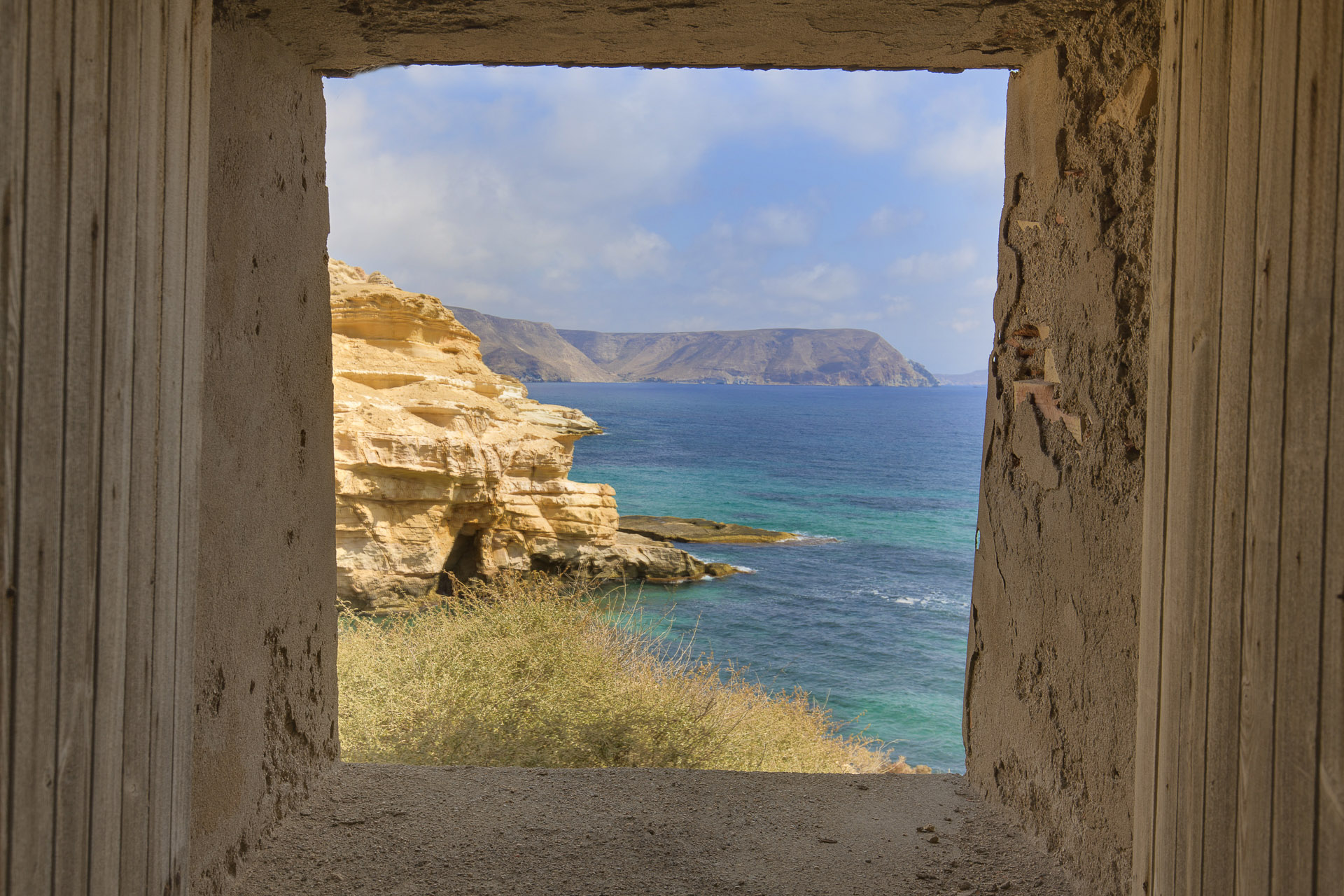 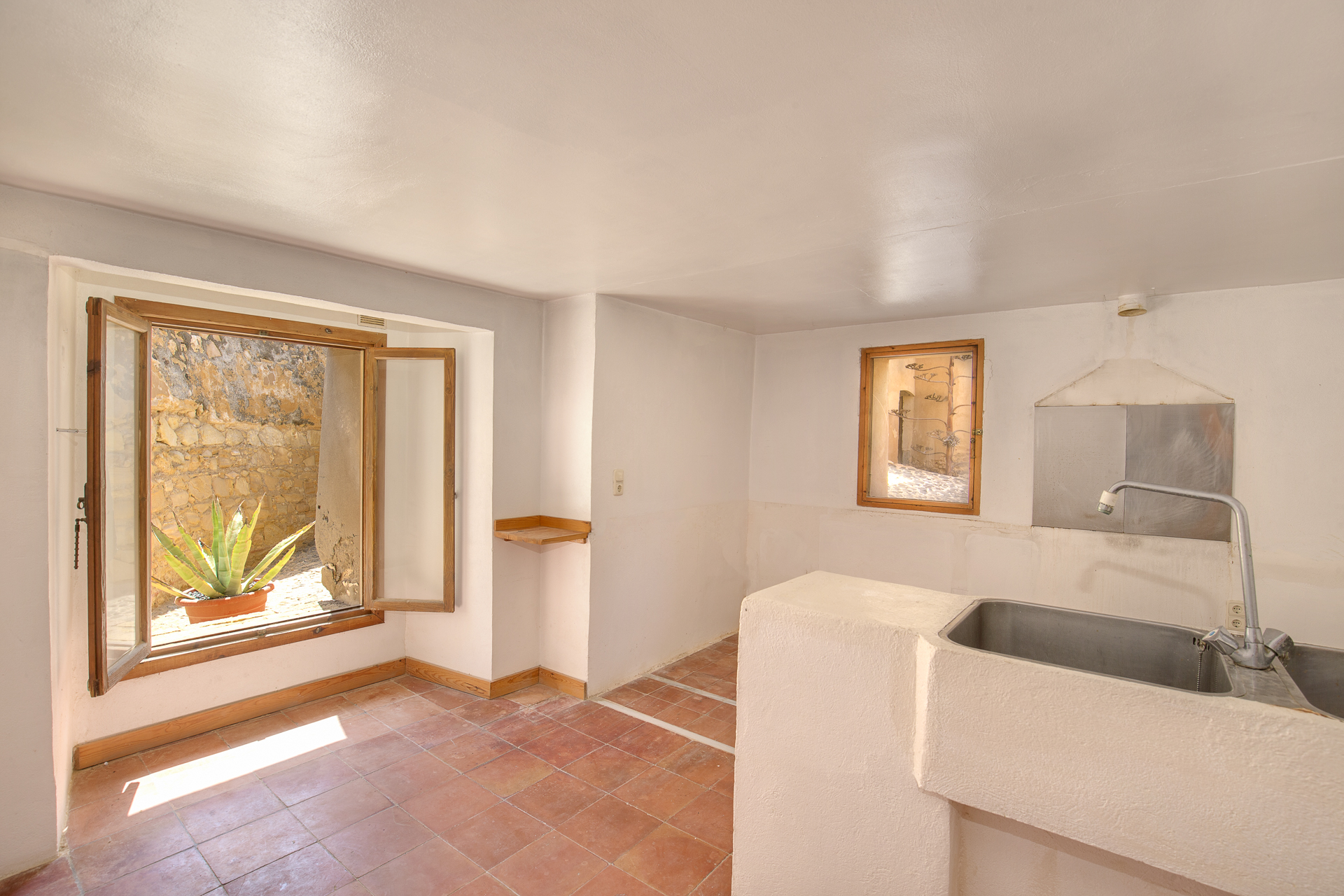 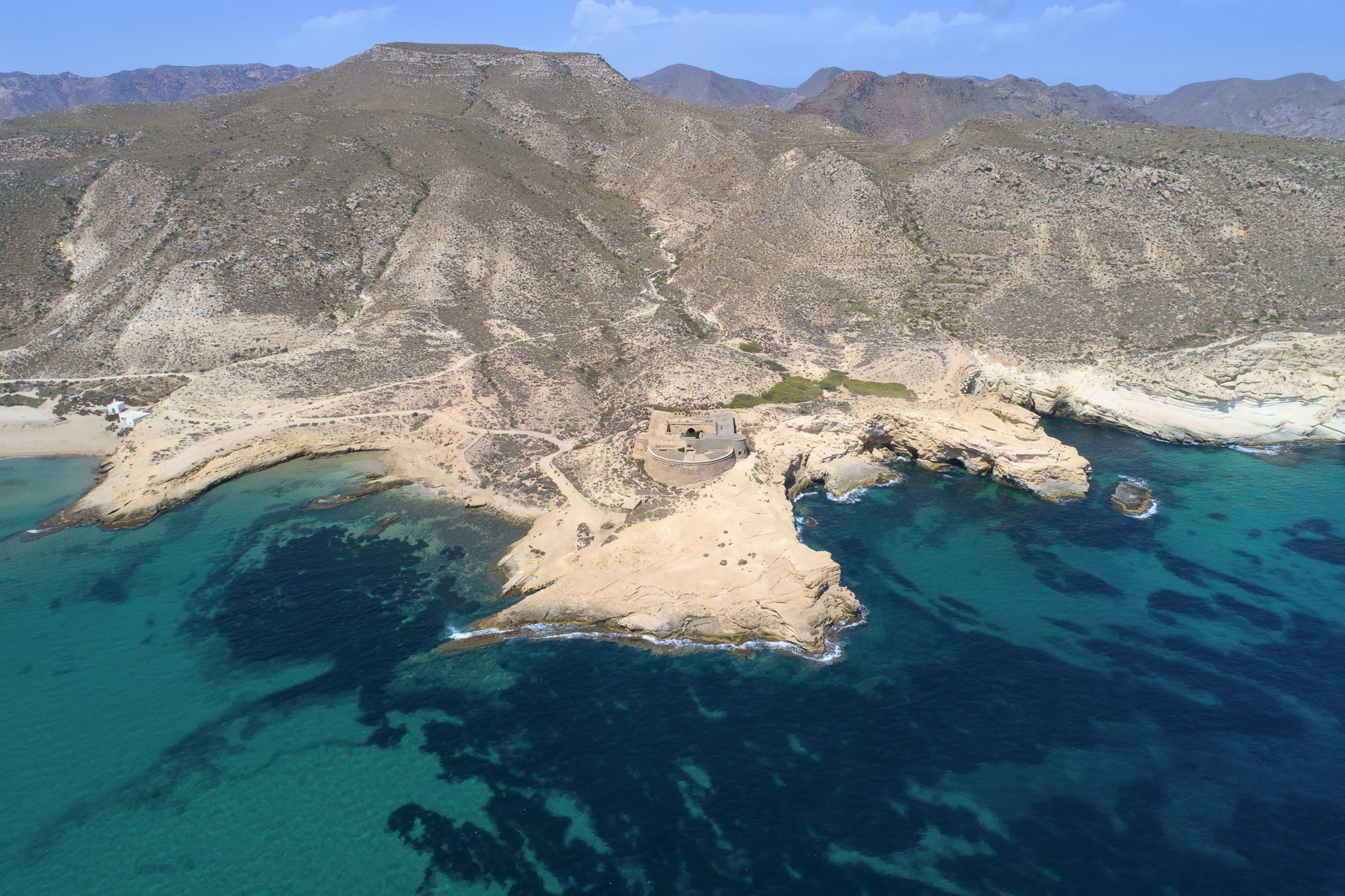 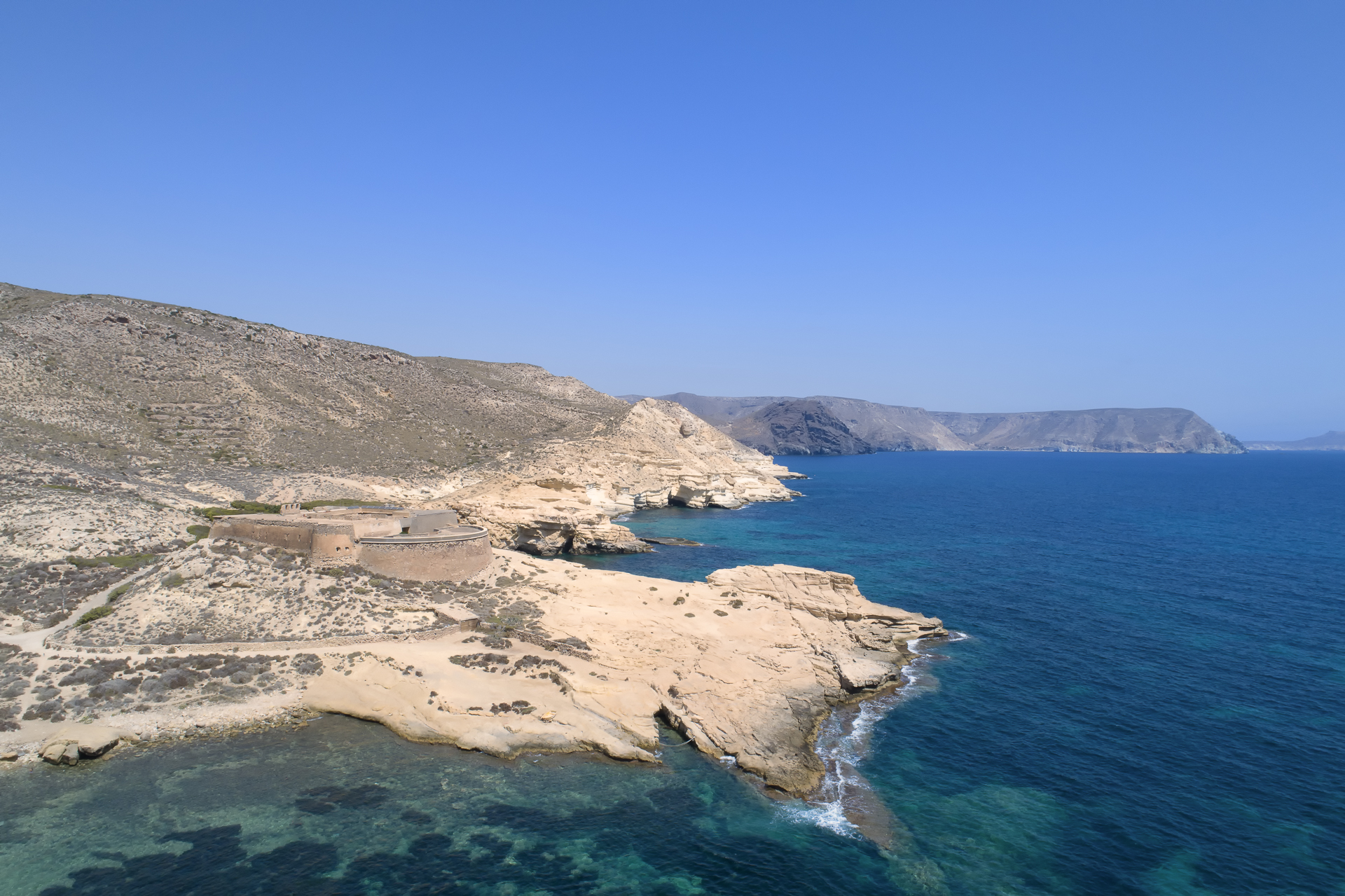 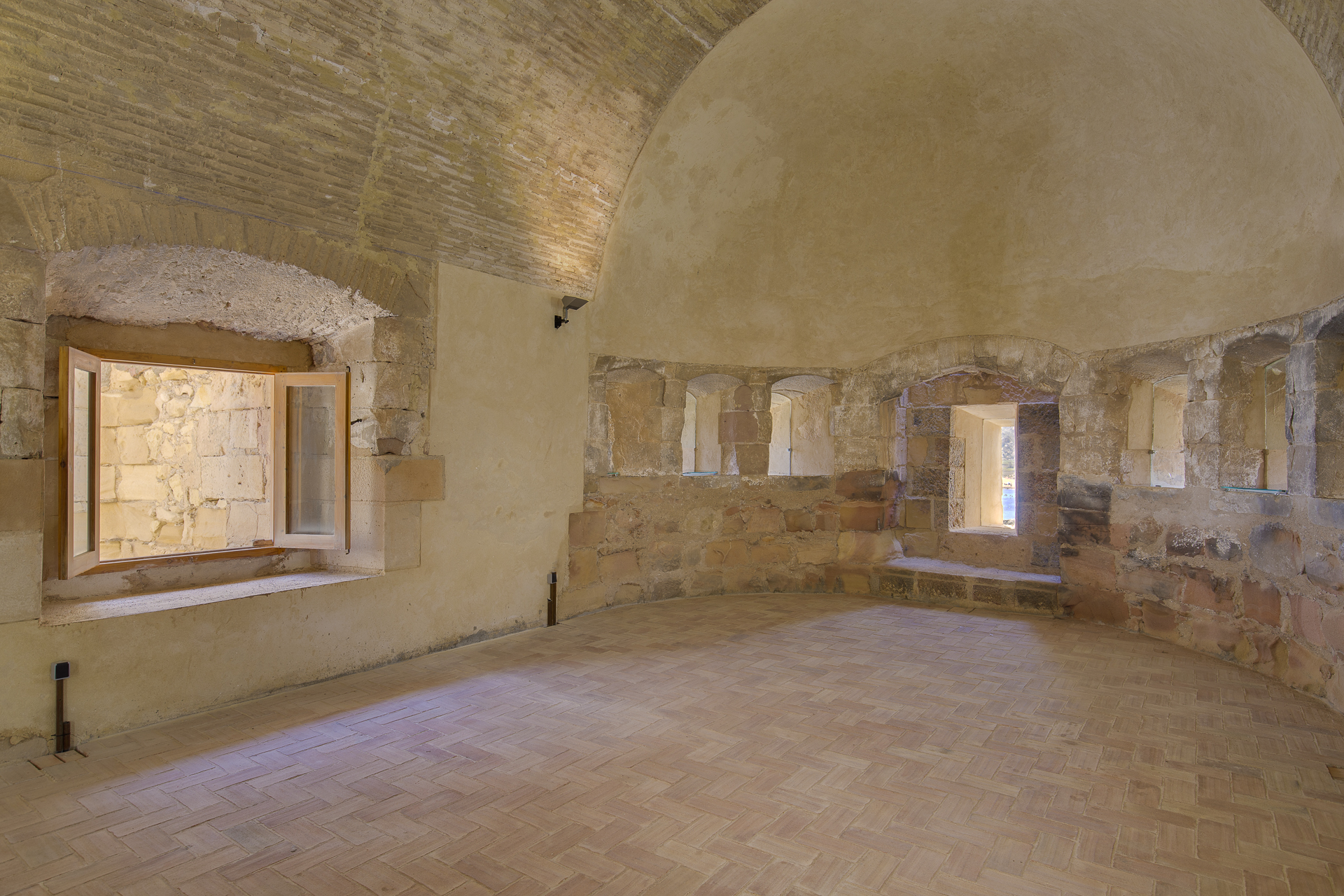 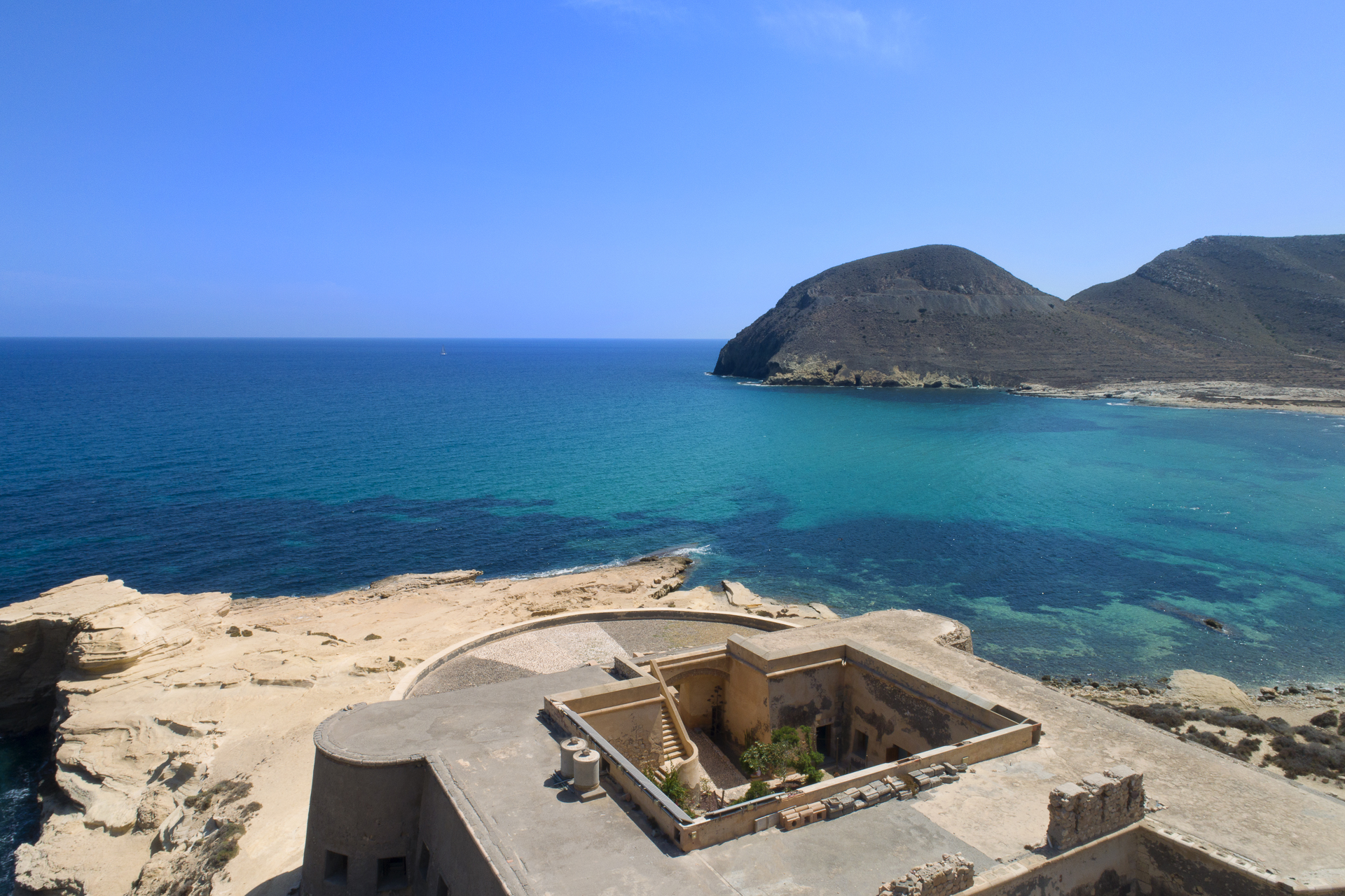 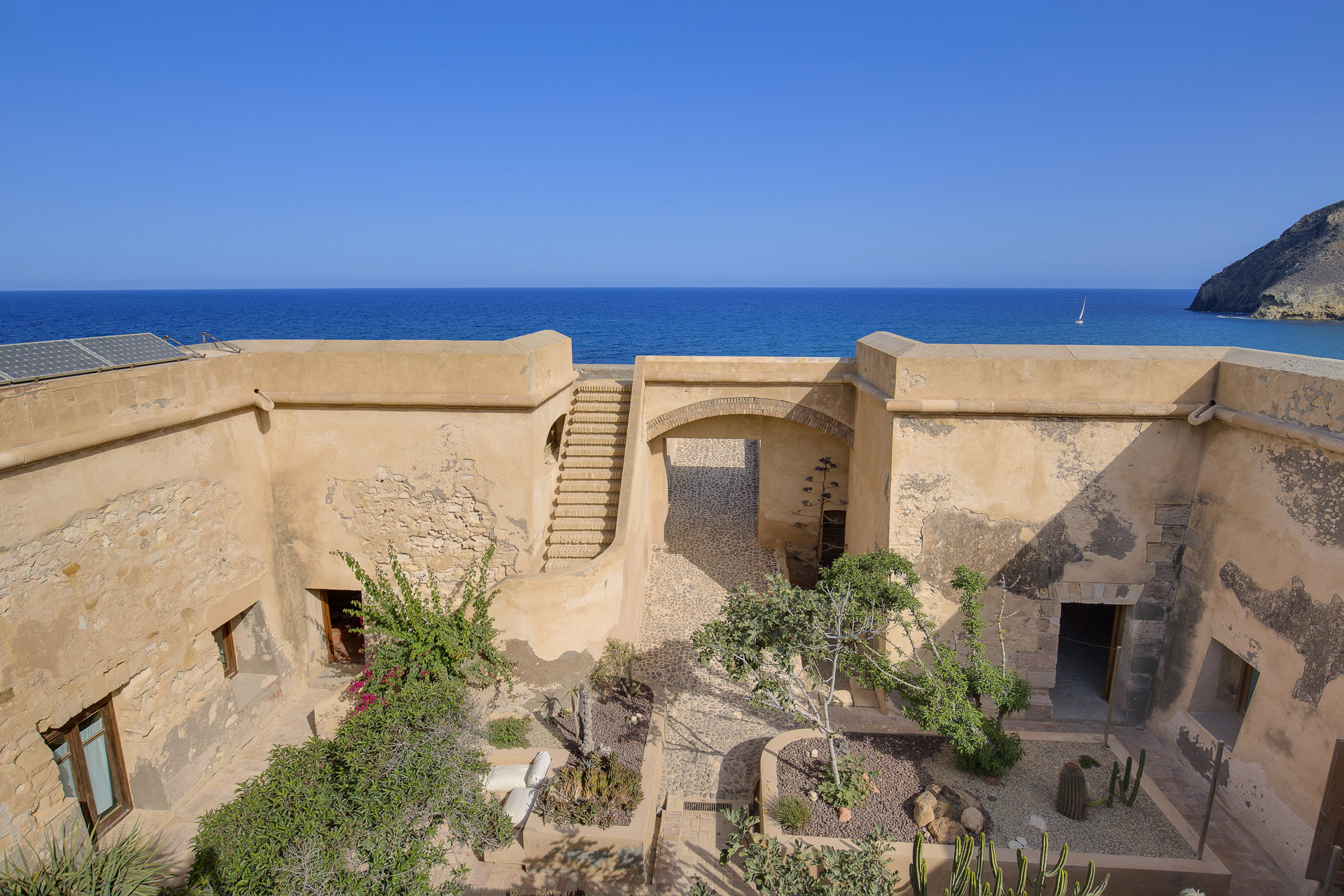 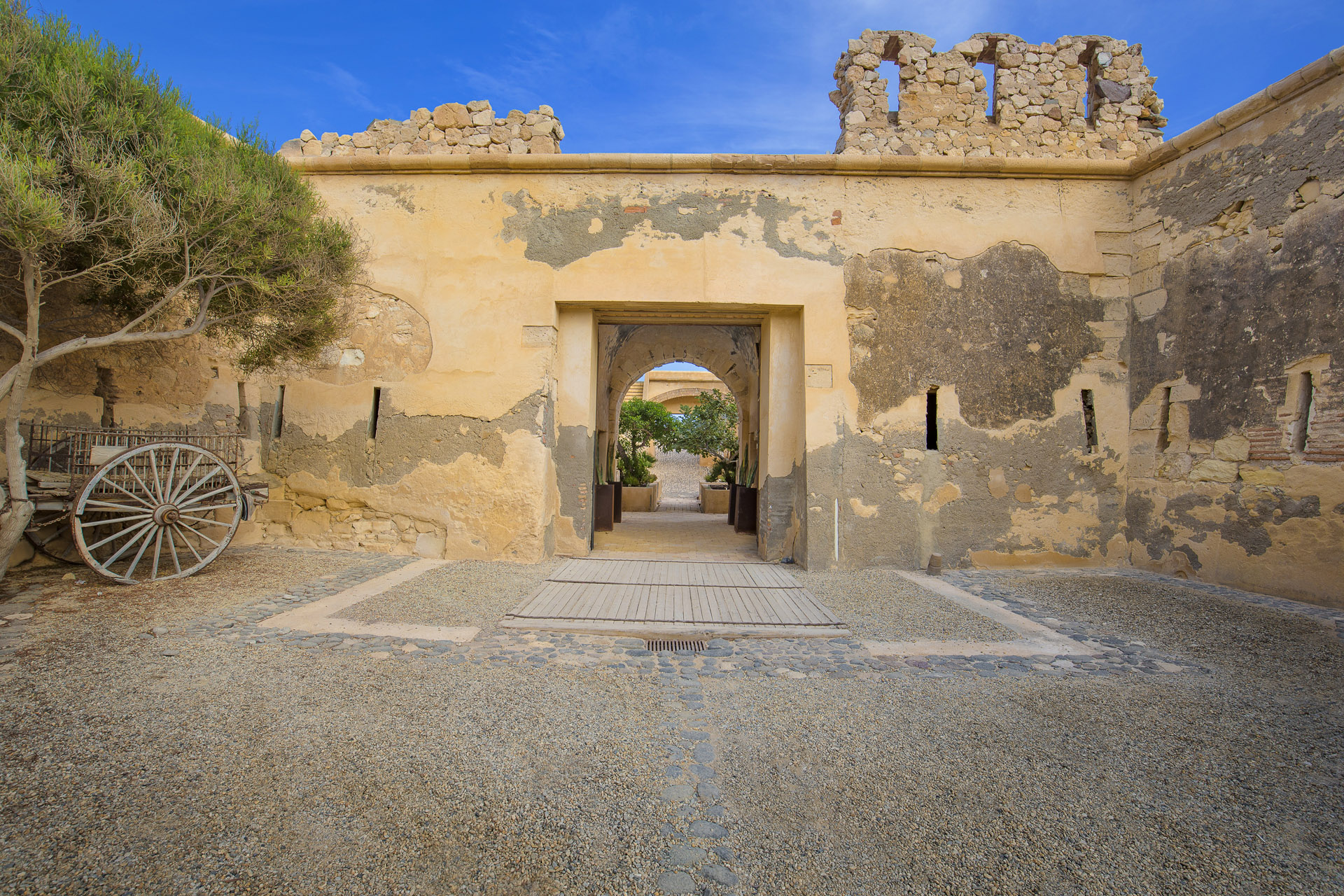 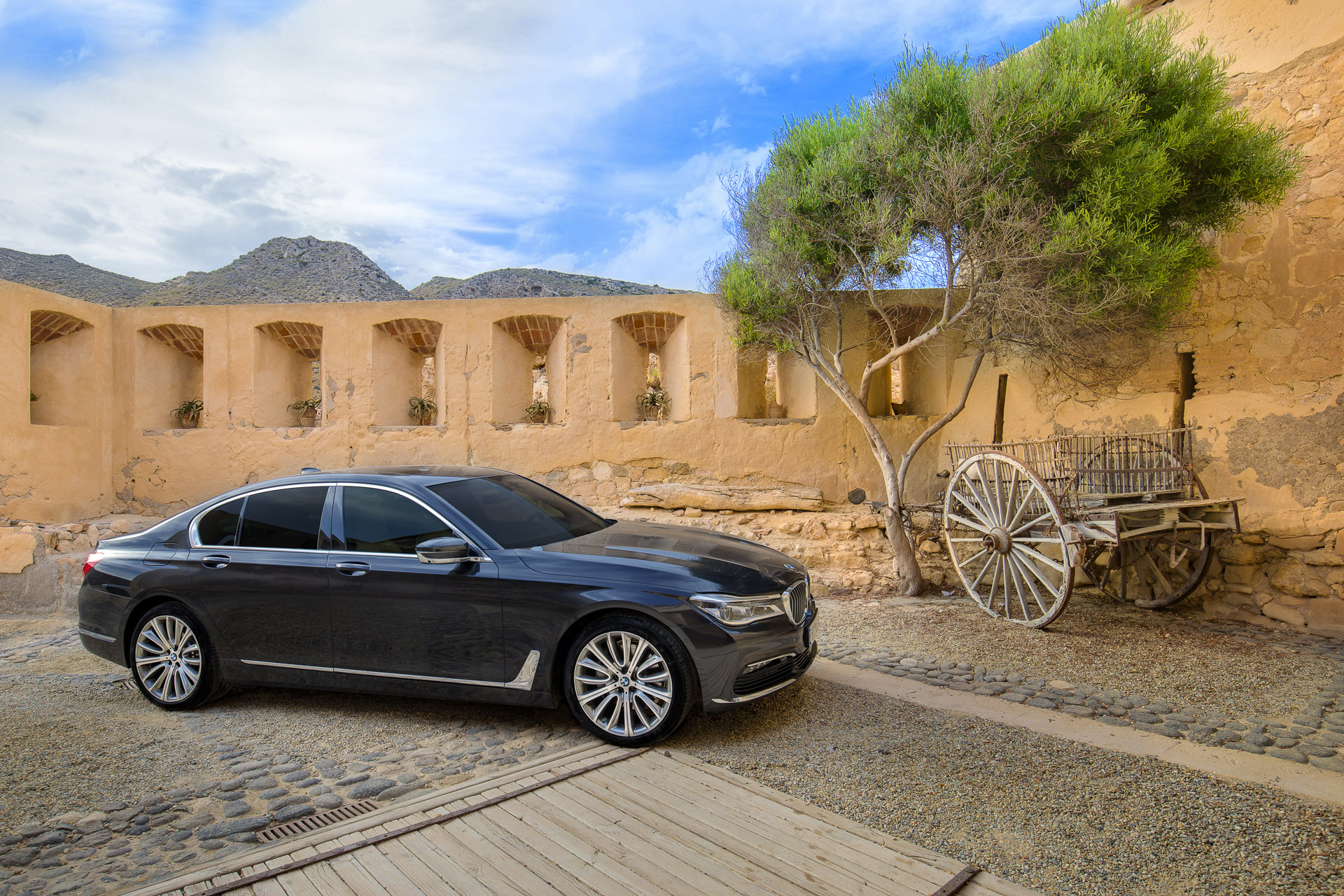 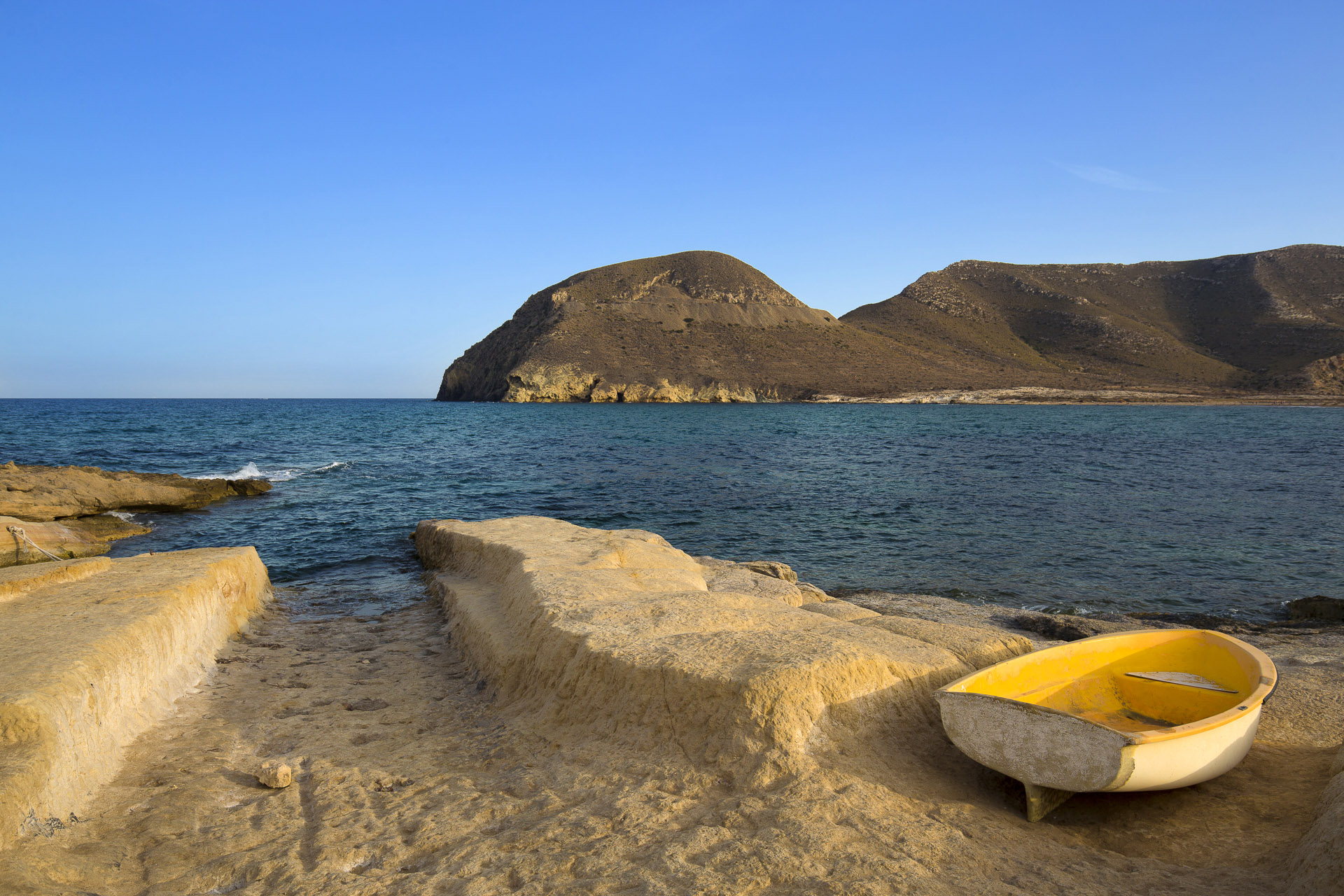 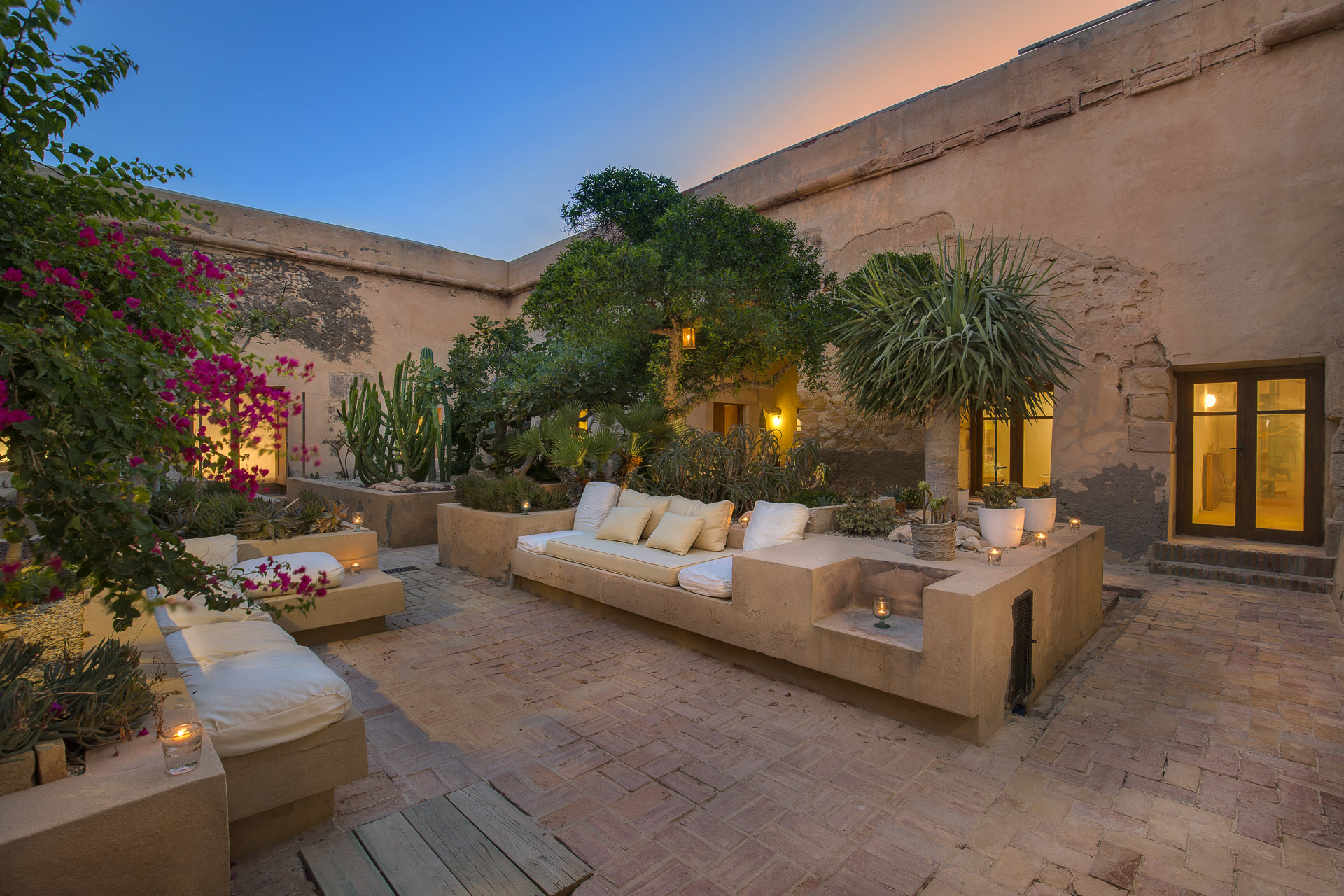